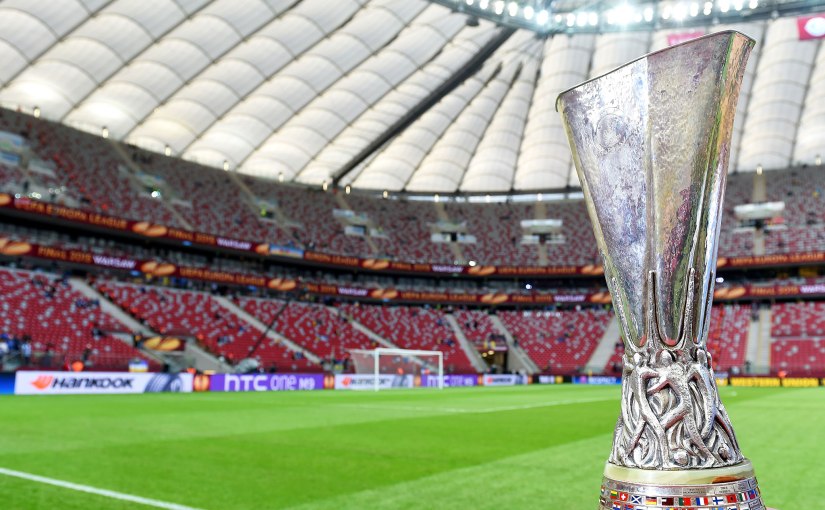 It was a start that Sir Alex Ferguson could not match.

In his first season as manager, Jose Mourinho and Manchester United managed to get two trophies (three, if you count the FA Community Shield season opener). One of the trophy is also a European trophy, even if it is not the Champions League.

It took four seasons for the great Alex Ferguson to get his first trophy. It was, however, a time gone by when club managements have longer patience for failure. Even when the supporters were saying “ta-ra Fergie”, the club management, including the legendary Sir Bobby Charlton and Martin Edwards, decided to give more time. Fergie built a team from a bunch of drunkards into that craved for trophies time after time after time again.

The FA Cup and the Cup Winners Cup were some of his first trophies.

It is of course true that there is too many things to improve for United. The team need better players, better tactics, and even more important, better confidence. A fire seemed to have been exhausted when Sir Alex Ferguson decided to retire in 2013. There is no better time to reignite the spirit.

Mourinho is also looking like the perfect man for the job. I think throughout his career at Chelsea, Inter, and Madrid, ultimately, he wanted to work at United, and nowhere else. It is his most coveted job interview, and once he got it, he knew he needed to do something really special about it.

Two trophies are the very things that Mourinho need to bring confidence back to the team. If there is any other symbolic thing to denote a new start for United, it was the United-Chelsea match at Old Trafford later in the season. It was the best performance by a United squad I have seen in too many years. It was a tactical masterstroke, whereas a team, too dominant and champions-presumptive since the start of the season was soundly beaten by genius tactical approach, despite the fact that the players were said to be of lesser qualities than the opposition.

Say whatever you like, but I think the 2016/2017 season was a good season for United. It was not perfect, and many things to improve for the coming season. However, I think Mourinho has a Glaswegian blood deep inside his heart, and he is the true heir apparent of what Sir Alex Ferguson stands for.

I am also certain that next season, United will be a great squad that challenges for trophies. Hopefully I am right this time.