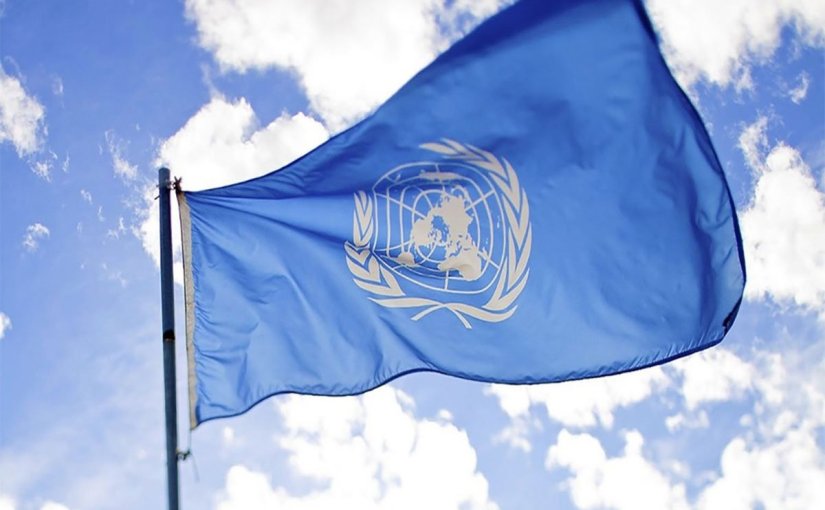 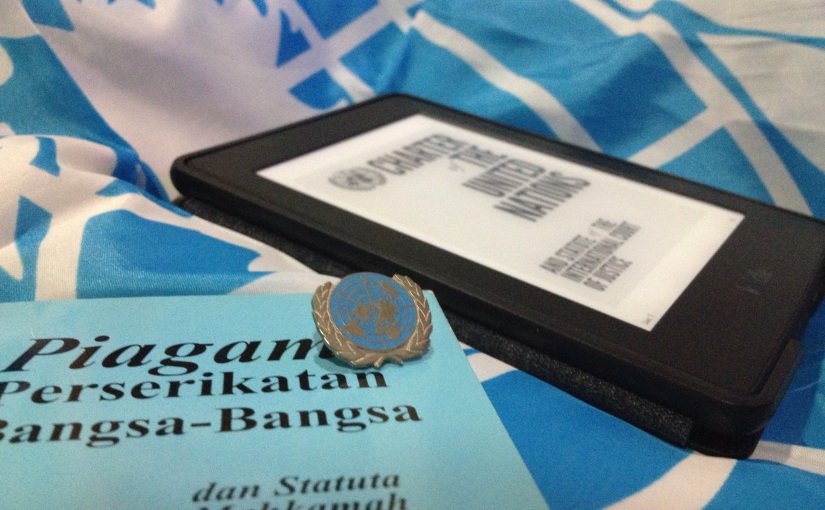 Let me begin by saying a happy seventieth anniversary to you.

END_OF_DOCUMENT_TOKEN_TO_BE_REPLACED

If you mention two variables: [1] international humanitarian law (IHL) and [2] international organization, the International Committee of the Red Cross (ICRC) will surely come across. As probably the organization that gave birth to the IHL, the ICRC is certainly responsible for disseminating the knowledge of IHL to everyone, especially to those who need to take the law into account, i.e. combatants.

However, today’s understanding of IHL has expanded to cover not only in times of armed conflict, but also in times of peace (i.e. post conflict situation). The responsibility to understand and uphold the IHL has also grown. However, it should be debated on whether the ICRC, the mother of IHL, should be the sole organization (sole party) responsible for the dissemination of IHL.

To begin with, I am writing this post in retrospect, since I got this motion almost three years ago during a debate competition. At that time, I was the affirmative side, yet I will build the case of both sides of the house here. The debate, of course, will not give you answer on which to believe, it may sill imply the affirmative is better, or the other way around.